Wait, you already have Netflix and Spotify. Yes; yes you do, but that’s just the tip of the streaming iceberg. You and 58 million of your closest friends have Netflix, which makes it the largest streaming service by a large margin.

Hulu and Amazon combined only amount to a shade under 50 million. Youtube is also moving into media beyond music videos, your kids’ highlights, and how to do a brake job on a 78 Volvo. They’ll have more and more original content in the coming months and they’ve already got plenty of 4K stuff up in their cloud for you to watch.

There’s a big shakeup on the horizon, however. Disney is poised to enter the streaming entertainment market in a big way, and experts say it could threaten to topple Netflix from atop its pedestal. What they’ll bring to the party, beyond their massive catalog, is hugely deep pockets.

About that catalog, Disney has ABC and ESPN TV programming going back decades, and two stalwart movie franchises: Star Wars and Marvel. Those 2 are streaming staples, and while Netflix can show you them now, when Disney joins the party, their access will vanish. They also own 20th Century Fox, and can use their motion picture and TV offerings too. Netflix could be in for a spot ‘o trouble.

If Disney goes the Netflix, Amazon and Hulu route of premium quality original programming, their expertise and massive resources practically guarantee they’ll be showing some top shelf stuff. It’ll be another thorn in the current Streaming 3’s side. It may well be terrific for you though. Imagine the kind of content they’ll create if the really focus on it; especially if they produce streaming exclusive offerings.

Moreover, a few years back Disney bought Makers Studios, the largest aggregator of YouTube channels, and from what we’ve been led to believe they did not stop there. It means they have deep YouTube content banks in that format as well, and they have been very quiet about what plans they have for those resources. Hmmmm… 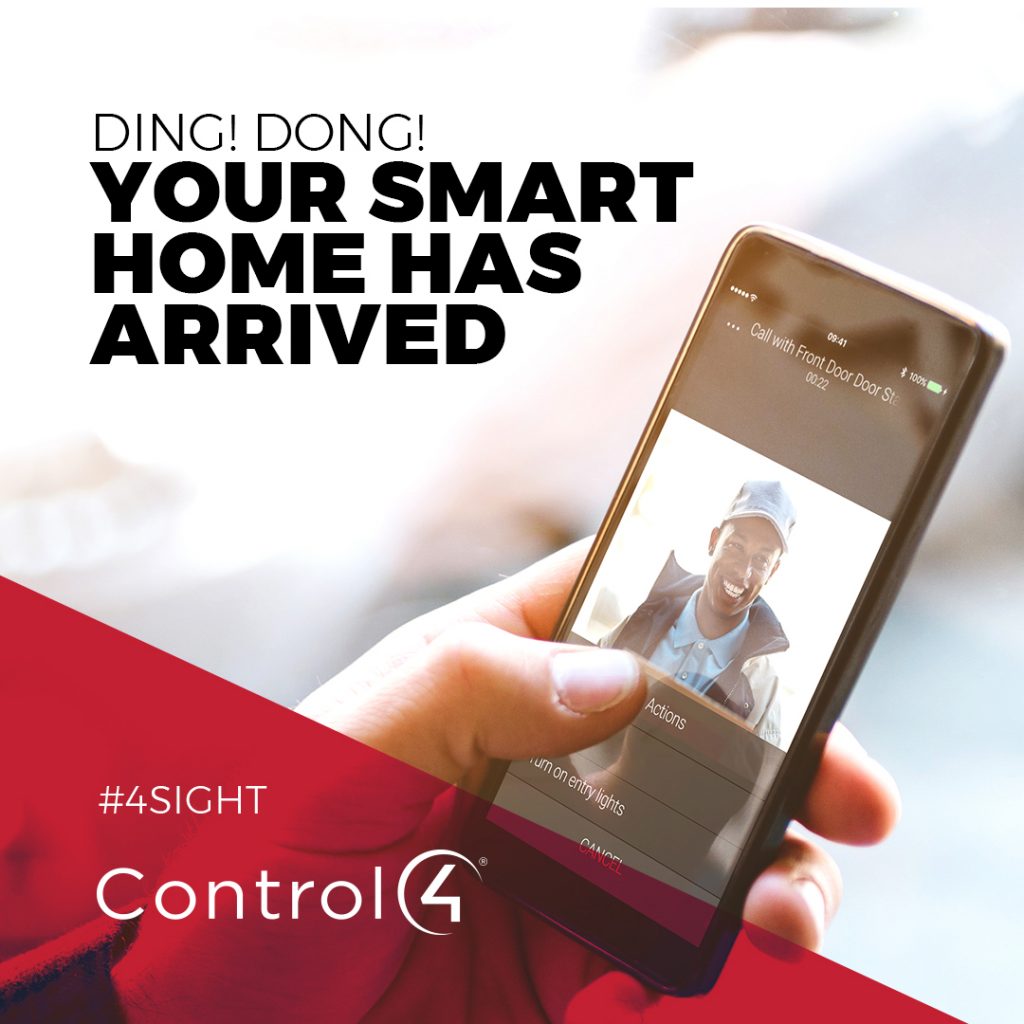 Ready to get started?

We offer complimentary project consultations by appointment. Send us your contact info and we'll follow up with you to setup a time.